Role of India in the United Nations www.gkpdf.in

Role of India in the United Nations www.gkpdf.in

Since the establishment of the United Nations, India is closely connected with it. India has framed its foreign policy in consonance with the objective and basic principles of this world institution and also implemented it whole heartedly. It has made remarkable contributions in various activities of United Nations by maintaining National interest and all have appreciated it too. 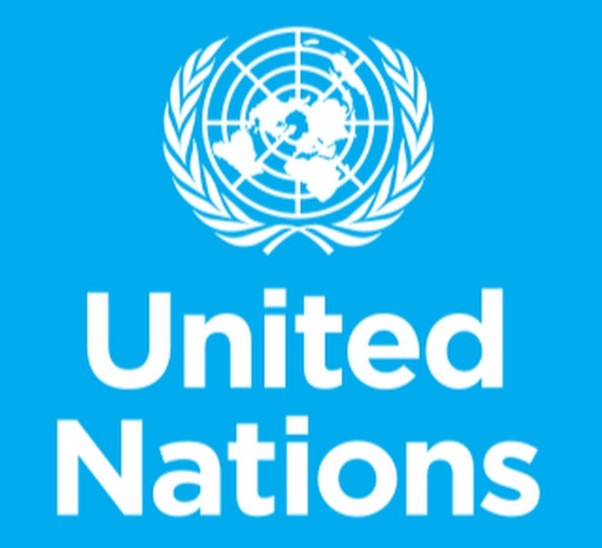 India has played a leading role protesting against terrorism, colonialism, imperialism, apartheid and racism. India has supported attempts for making available independence to French colonies like Tunisia, Algeria and Morocco. United Nations is not having its own Army. And therefore, whenever need has arisen for international army for establishing peace, India has played an important role as an establisher of peace by sending its own army. At the time of emergence of crises in the countries like Gaza, Cyprus and Congo, India has assisted in establishing peace by sending its own army. India has sent the team of doctors for the treatment of wounded soldiers in the war of Korea. India has played an important role as a chairperson of the commission of neutral countries appointed for keeping supervision over it, after the ceasefire of Korea. In the same way, India has also played a remarkable role as Chairperson of the international commission appointed for implementation of ceasefire between Vietnam, Laos, Cambodia and France. Thus, India has performed many important functions as a neutral and impartial nation as a founder of peace and the executor of ceasefire at the time of serious crises arisen in different coutries during the decades of 1950 and 1960.

India has always supported disarmament. India has strongly advocated complete disarmament of nuclear weapons. India is persistently believing that if bridges of peace, co-operation and understanding are created between nations, tremendous expenditure after military can be reduced and money and resources spent after armaments can be used for the economic development of the people.

India is elected many times as a non-permanent member of the Security Council of United Nations. India has performed functions as a member of Trusteeship Council for twelve years. In 1952, Shrimati Vijyalaxmi Pandit was elected a President of the Conference of General Assembly. The services have been rendered by Dr. Radhakrusnan as a chairman of UNESCO, Dr. Nagendra Sinh and R. S. Pathak as the judges of the International Court of Justice.
Tag : United Nations

0 Komentar untuk "Role of India in the United Nations www.gkpdf.in"